The Other Suicide: An Appreciation of My Father 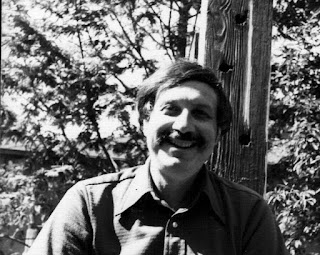