When Couples Grieve, Part 1: Apart and Together

The hole that a child’s death blasts through a family can tear a marriage apart. Friends reminded my husband and me of this when we snapped at each other in the days after Noah’s death. The anger, guilt, and remorse surrounding suicide loss compound the risk of lashing out at or withdrawing from one’s partner. This brought my husband and me to couples therapy for a while and still resurfaces.

How can someone who is suffering this most grievous loss comfort a partner who is suffering the same thing? In the early months, we didn’t have much comfort to spare. We were too depleted by shock and despair. We cried alone and confided in friends, support groups, therapists, and a precious cousin. If we reached out to the other during a crying fit, we were both in tears, both struggling for calm. We clung to each other at night, awake in separate nightmares. We were doing parallel grief, like children’s parallel play.
I had only rarely seen my husband cry, never several times a day, sobbing and rocking on a bench in the backyard. I had never seen his good-humored face so crumpled, his eyes so cloudy, his shoulders so defeated. His features were stricken for months, then settled into an unfamiliar glumness. I felt terrible for him who had never had a major loss before. I wished I could enfold him in a soft cocoon—and that he could do the same for me.

Especially in that first year, I worried that if I was upset and he was numb, any lament from me would catapult him back into misery. Or if I was feeling steady and didn’t realize that he was teary, whatever I did might jar with his mood. It was hard to know from one moment to the next whether we could grieve together or grope our way out together, whether we needed time alone or with others. Like many couples, we struggled with how much space to give the other before it became a chasm-- only more so while living in a blur of pain.

Of course, people grieve differently. It’s one thing to say this and another to live it every day with your spouse in a broken family. One of us took a leave from work; the other went back after two weeks. One of us became immersed in reading and writing; the other in gardening, home improvement, and hobbies. One of us promptly left social gatherings when uncomfortable; the other felt obliged to be present. One of us found Noah dead and couldn’t go in the garage for many months; the other felt at home there because it was the last place Noah had been. Sometimes one of us, sometimes the other, could relax and enjoy a little.

We came together over comfort food , comfort TV, Shabbat services at our synagogue, and visits with our living son. We shared inspiration from our respective support groups and frustration from gatherings with relatives who avoided saying Noah’s name. We teamed up to arrange psychological autopsies and followed every clue we could find to our son’s condition. We planned memorials and Noah’s birthday and agonized over what to put on his gravestone .

Gradually, we began to remember our lost son together. We unearthed pictures and videos, and searched for more. We brought each other stray memories like gifts. We treasured every message and visit from Noah’s friends.

Now, a year and 10 months after Noah took his life, we are on firmer ground. We can usually tell if the other is having a grief surge and offer a simple hug. We freely bring up anything to do with Noah without worrying that the other is not ready to hear it; his life and death are so often on our minds that any mention, anytime, anywhere, seems natural.

We still grieve differently*. I still delve into the ‘why’s and ‘what if’s of Noah’s situation and of suicide generally; my husband doesn’t want more information.He visits the cemetery regularly to talk to Noah and give him the latest news; I generally avoid the place. I want to travel to refresh my mind and carry on Noah’s wanderlust; my husband feels safer at home.
So that's what it's been like for us so far grieving as a couple--both constraining and sustaining. We know each other better for walking the mourner's path, alone and together.

What is it like for other couples? Does anyone want to share their story, break the silence that seems to surround this aspect of the suicide loss experience?

And to my fellow parent survivors without partners: I think of you and hope you have found other people in your life who can accompany you as you move through this journey.

*Note: Psychologists call couples' differences in grief "coping asynchrony" and find a common contrast between more "instrumental" approaches to grief that are action-oriented versus more "intuitive" approaches that focus on the outpouring of feeling (see J. Jordan & J. McIntosh, 2011. Grief after suicide: Understanding the consequences and caring for the survivors. NY: Routledge.)
Posted by Susan at 4:34 PM 1 comment: 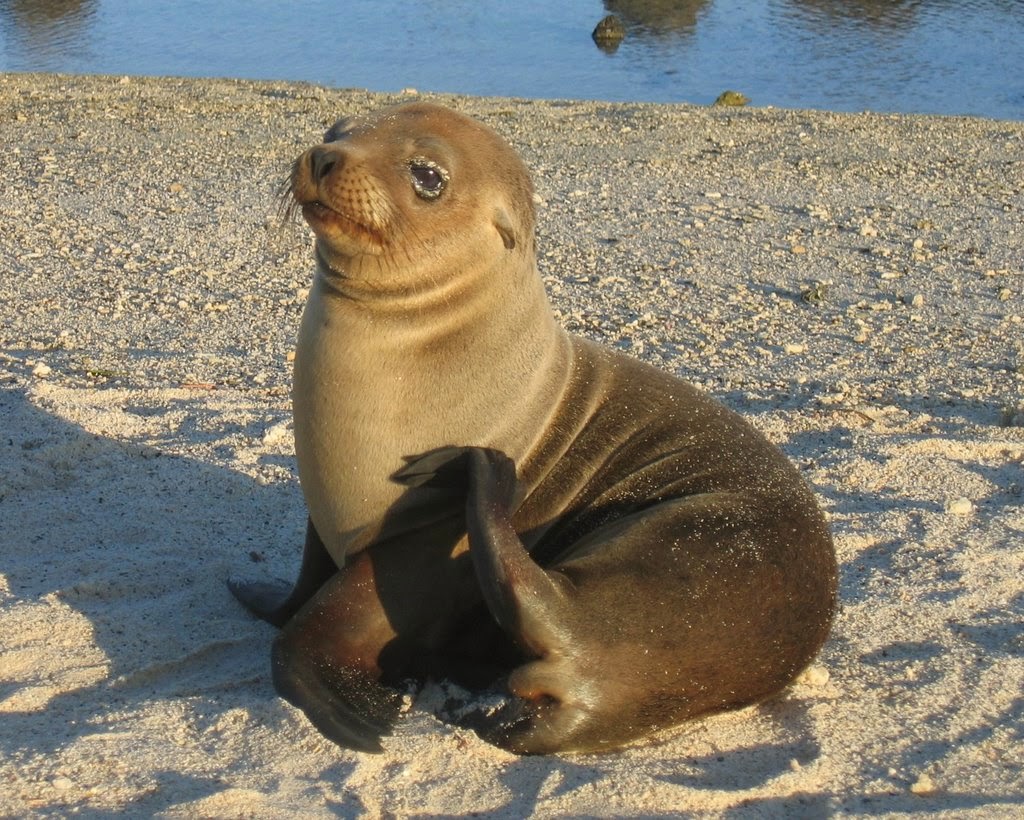