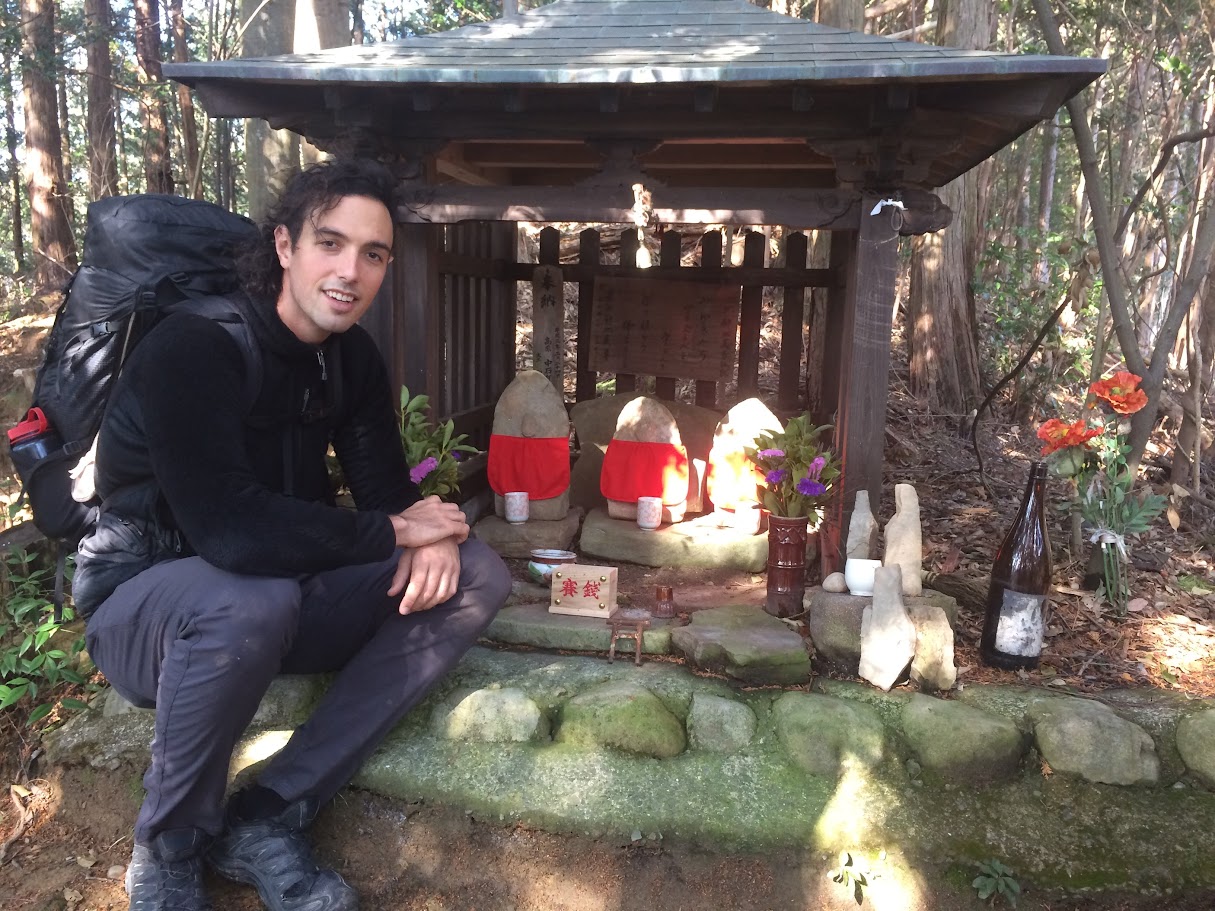 Our son, Ben, has lived in Japan for most of the past year and a half. I wanted to visit him during the summer Obon festival and float a paper lantern down a river, like the Japanese do for their ancestors, in memory of his brother, Noah. We finally visited Ben there this winter, and I struggled to think of a remembrance ritual we could do together. Nothing came to mind; the pleasures of Japanese culture and ten days with our living son kept grief mostly at bay.

The highlight of our trip was a walking tour on the Kumano Kodo pilgrimage route south of Kyoto. Every half mile or so tucked into the woods was a humble shrine with small statues, some just plain, round-topped columns, some with faintly formed human faces. All had endearing red bibs and some had knitted caps. Traditionally, these jizo statues were said to protect travelers, children, and pregnant women. So I prayed at the shrines for Ben’s health and happiness and for more fantastic family trips. 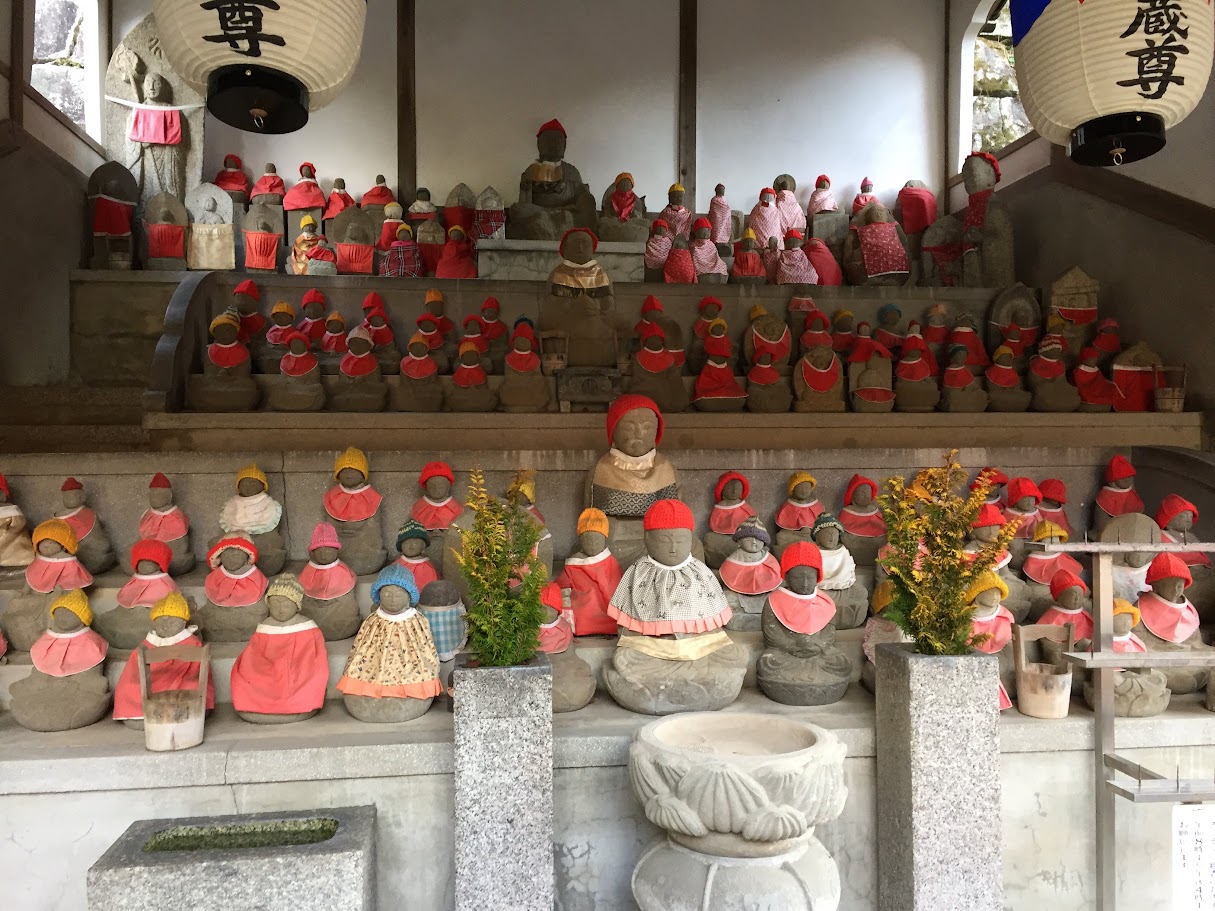 Back in Kyoto, I was delighted to find dozens of little jizos lined up in a quiet corner of a huge Buddhist temple. They felt like old friends. Later, I learned that jizos are also memorials for children who die before their parents. Parents often maintain the shrines and set up little rock towers nearby so the children’s souls can ascend. All that time on the trail, I’d been walking among shrines that parents like me made for their lost children; I'd been walking their mourner's path.

Grief rolled back in as our visit neared its end. I was already missing Ben, wishing we could be more a part of his life and he ours. I was slammed with a wave of regret that he didn’t have a brother to joke around with--to escape from parents with--on a trip like this one. Noah should have been there with us.

Back home, I walked past our shrine to Noah with that familiar sinking feeling. Five years gone. How can we have lived without his wit and warmth in the world for so long?  I grabbed one of the stone hearts on the shrine and touched it to my heart. I've never done that before. There are still more ways to remember Noah, to tune into his spirit, to grow amidst grief.

The lead-up to this anniversary is gentler than the past few years. I’m still basking in Ben's love and in the blessings of those little jizos we met along the way. 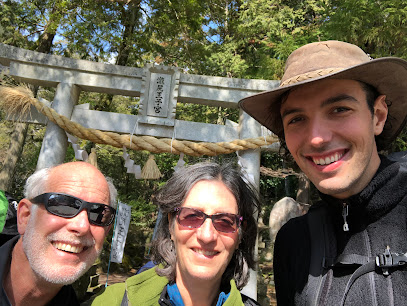