We give our children life and we give them a name; those are our first acts as parents. When a child takes his or her life, they rob us of everything precious for a time. We are left to contemplate what they gave us and what we gave them, including their name.

What’s in a name? When we called our younger son Noah, we were looking for an N-name to honor my husband’s grandfather, Nathan. We liked the sound of Noah, thinking only vaguely of the character of his biblical namesake. Also, as we would find out, there were lots of cute ark-related toys, ritual objects, and photo ops. 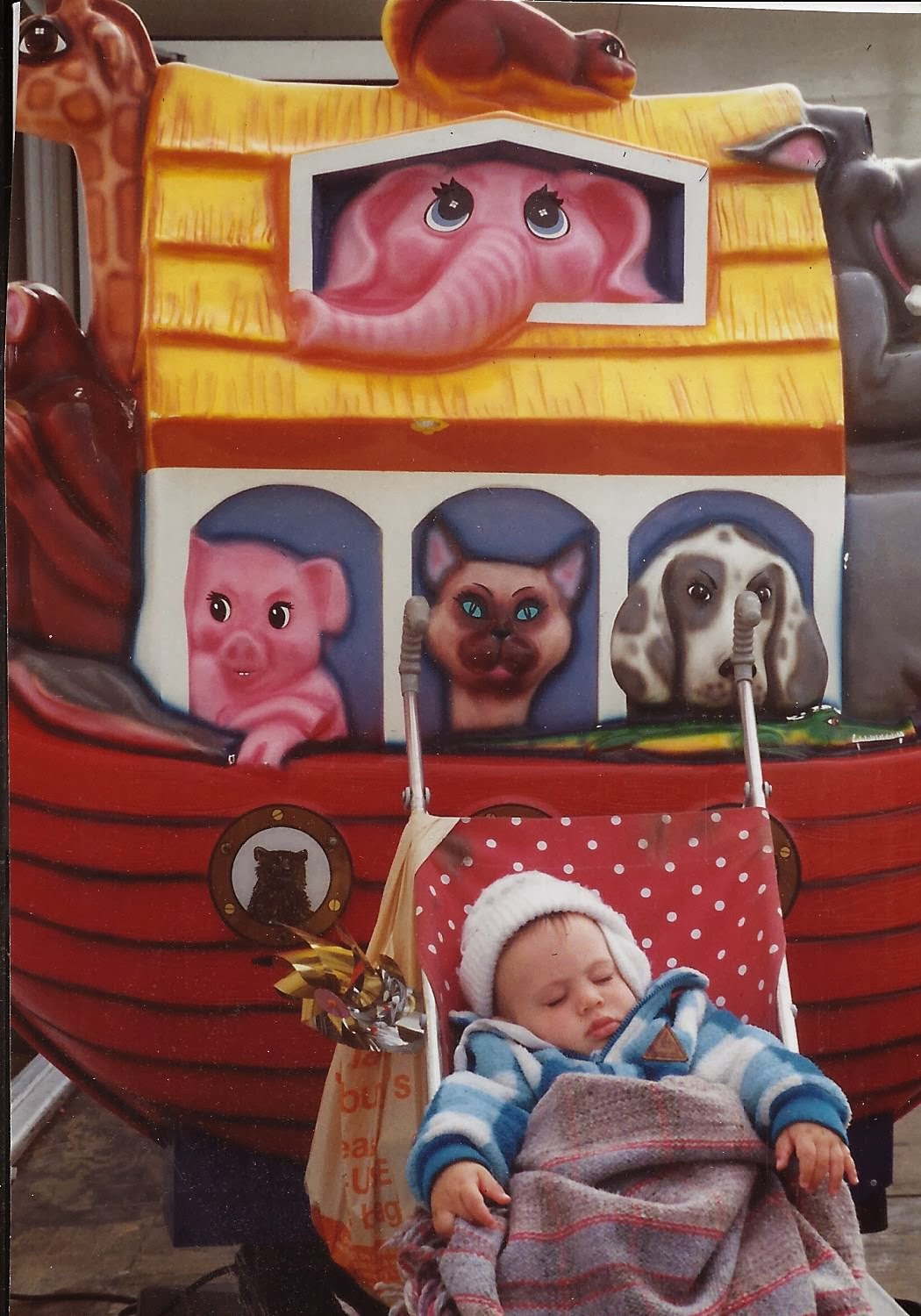 Since Noah’s death, I’ve thought more about his name than I ever did before. Like so many things these days, his name has become a lens through which to refract his life and this loss, in the hope of seeing another dimension.

Like the biblical Noah, our Noah was drawn to animals, loved his wine, and spent a lot of time in the water—in his case, surfing, sailing, swimming, kayaking, and playing water polo, not to mention relaxing in the hot tub. Like his namesake, our Noah was a traveler, often storm-tossed and far from home. Tragically, our Noah was not a survivor. The journey was too long and terrifying, the promise of green land too dim and distant. He was swept away in a flood of emotion and confusion, unable to imagine any olive branch or rainbow appearing after the deluge.

We who loved Noah may think he didn’t seek shelter soon enough or take heed to build a vessel strong enough to withstand disaster. We may lament his lack of foresight or fortitude or faith. But unless we have ourselves been caught up in such a storm, we cannot know how hard it was for him to weather it as long as he did. We cannot know how painfully fear, shame, and despair twist the mind.

In another cruel twist, Noah’s middle name was Chayim, Hebrew for life. As parents, it’s hard not to feel that in dying by suicide, Noah rejected life, aborted the journey before takeoff. Yet for most of his 21 years, he embraced life with gusto, curiosity, and love; his life was full of adventure and rich with friends and family. As he struggled to grasp what was happening to his mind, maybe he sensed—and could not accept--the prospect of illness constraining that life.

To my fellow survivors: What’s in your lost child’s name? How do you mourn through it? How do you name your grief?
Posted by Susan at 11:30 AM