My son’s birthday came too soon after his death. Yesterday he would have been 22. We should have spent the week preparing for a pool-side BBQ with his favorite foods, like in other years. Instead, we marked the day without him, with moans and tears. We went to his favorite taco and donut places, without him. We still cannot believe there will be no more birthdays for our child.

My husband visited N at the cemetery. But I don’t feel that his spirit is in that horrible box in the ground. I wanted to try to commune with his spirit at the beach, by the ocean he loved and surfed. I haven’t felt his spirit anywhere yet; it is hard to know how to reach someone who so adamantly did not want to be reached, who violently quashed his spirit without a goodby.

We went to the sea to meet my cousins, to a sweet spot where N learned to surf. I was immediately caught up in the vast expanse, the power of the waves. I could cry out, “N, where are you?” and no one would hear. There were young men in wetsuits paddling out, all expectation; N should have been among them, face to the wind. The young men were trying to stand, flipping over, trying again, diving under when necessary—why couldn’t N treat his troubles like an oncoming wave? Scanning the gray horizon, it was all possibility and adventure—or it was all desolation and oblivion. By the end he could see only the emptiness.

My son's cousin is convinced N is a dolphin racing the waves, one with nature. I wish I could see it. All I saw, fleetingly, was a glint of evening light on the water after the cousin sang a song that made me cry. I'm still looking for a sign. A sign of N’s enduring presence in our lives. A sign of how we should mark all the birthdays to come. 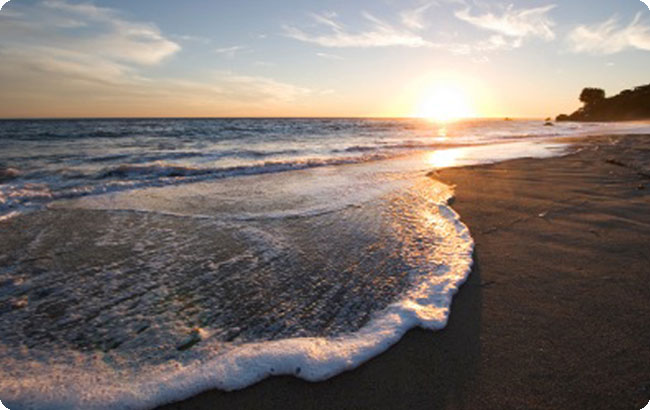